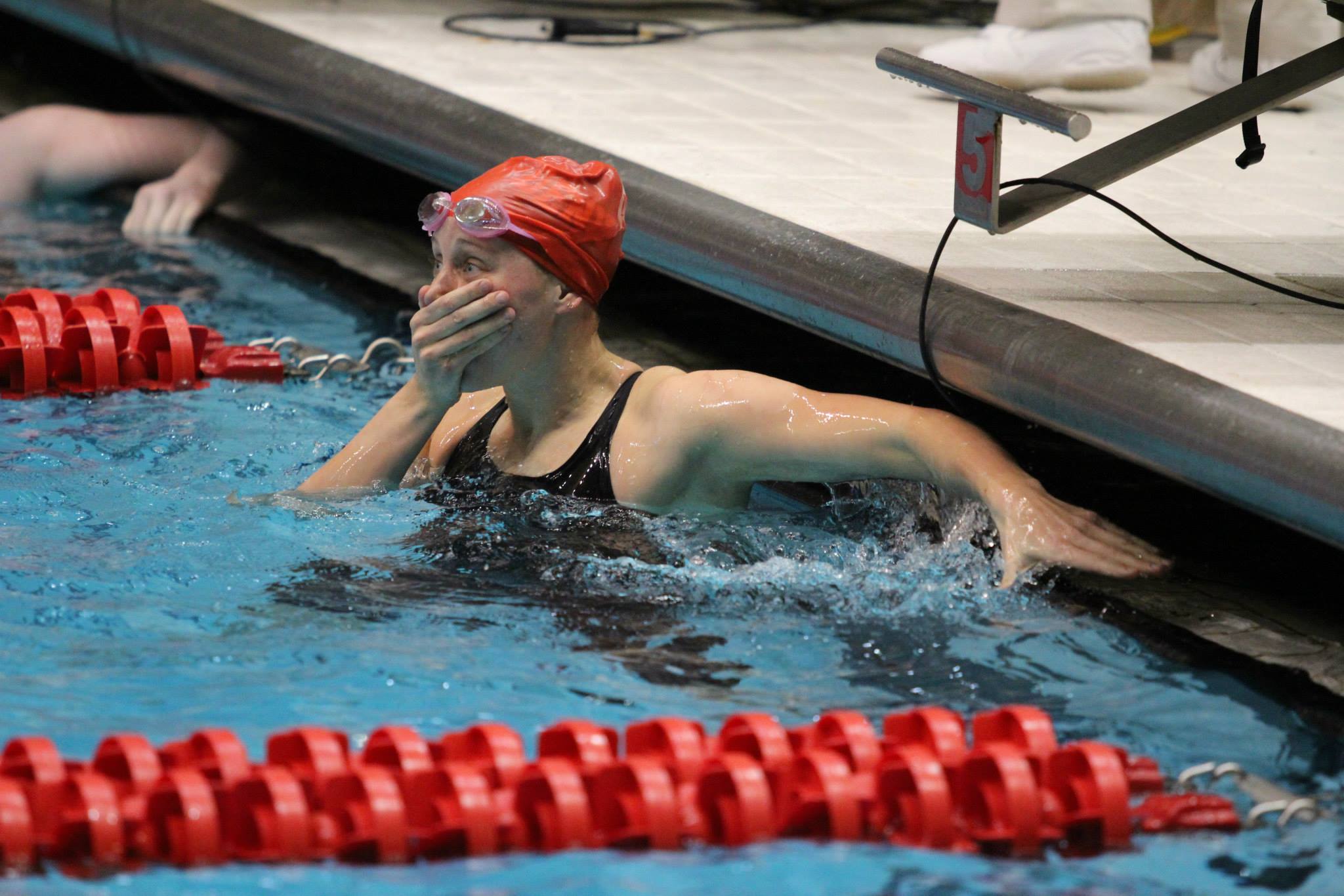 Many remember the incredible Olympic run of swimmer Michael Phelps in 2016. Many of you

also saw or at least heard of the “Michael Phelps death stare,” which refers to his expression

before the 200 meter butterfly race when rival Chad LeClos was standing close by. Just before

the race, Phelps was sitting still with headphones on and an intense expression on his face, while

LeClos, was dancing around and shadowboxing.

Phelps said in an interview that he was not trying to intimidate LeClos. &quot;I was trying not to

really even look at him. He does his thing. I do my mine. I was trying to watch the heat in front

of me,&quot; 1 This led me to think about the different ways in which athletes prefer to spend the

moments just before a game or competition.

There is no one right way for an athlete to prepare right before a game or competition. Different

methods work better for different athletes. An athlete’s job is to figure out what gets him or

herself to the ideal state for optimal performance.

arousal for an athlete to perform at his or her best. Mental, emotional and physiological arousal

all contribute to the “zone.” Some may require physical movement (as with LeClos’ warmup) to

achieve the optimal state of arousal, while others like Phelps, prefer still moments of

I had the opportunity to interview swimmer Abbie Houck, who in 2012 qualified for the Olympic

trials. When asked about how she typically spends her moments just before a competitive swim,

she is competing. What works best for her is to have her body active and her mind relaxed.

1. For some sports, such as golf, less excitement or arousal usually serves the athlete best. A

and thus better able to execute fine motor skills such as putting. Deep breathing or imagery

2. Sports such as football normally require a more “psyched up” state. These types of sports

music or getting the body moving are good methods for getting into a higher state of arousal.

3. A good strategy is to record your own actions, thoughts, emotional and physiological state

just before a few games or competitions and the outcomes of those competitions. If you did

not perform well, perhaps you need to adjust your pre-game routine in order to increase or

decrease your level of arousal. In team sports, this may be more difficult, since the team is

often together immediately before the game. Try to find those few moments for your own

preparation if you need to do something different than what is done with the team. The most