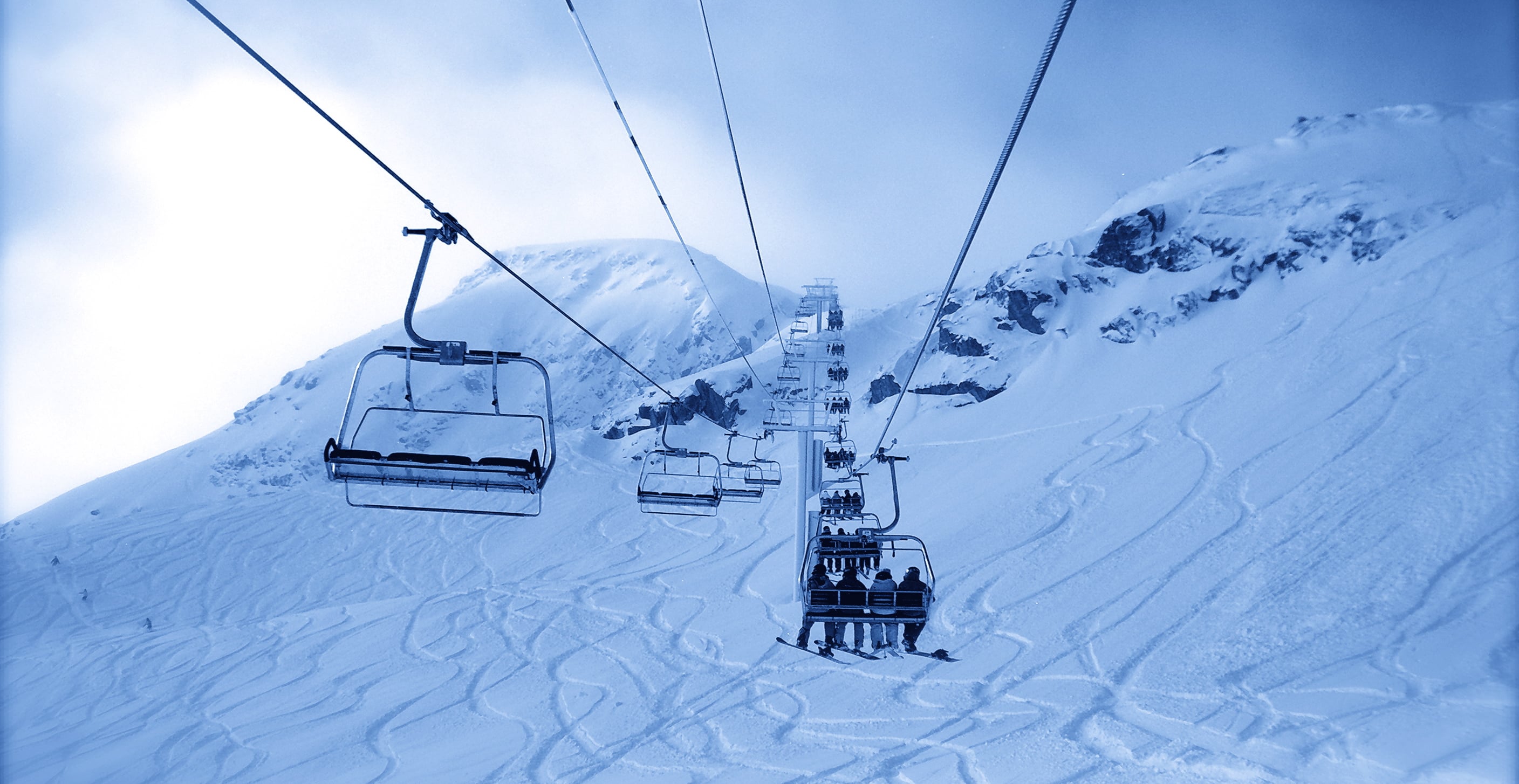 Jeremy Ryan Bloom (born April 2, 1982) has long been known as an athlete of some repute in the Rocky Mountain Region.  Originally from Loveland, Colorado – Bloom was an all-star football player who thrilled crowds through his “lightning in a bottle” punt returns and, as a quality receiver for the University of Colorado Golden Buffaloes and later the Philadelphia Eagles and Pittsburgh Steelers of the NFL.  But Bloom is most widely known as a three-time World Champion, two-time Olympian and eleven-time World Cup gold medalist in FIS freestyle moguls skiing … whose speed and quick reactions earned him the titles and established him as the premier competitor in his event for several years running.

Podium Sports Journal is pleased to have Dr. TC North on its professional advisory board.  TC contributes regularly to the site and was gracious enough to shoot these interview segments with Jeremy Bloom.

Jeremy Bloom’s understanding of many key mental skills and the acuity of his descriptions of competition is telling.  Do you think Bloom encourages the use of mental conditioning as well as physical training in preparing for competitions?

Bloom is widely read and very attuned to the mental skills training many of our athletes work on regularly.  His first segment speaks to the flow of thoughts and how to regulate them in a productive fashion, without getting stuck in an unproductive thought process.

Segment 2 – The Power of Intention – The Inner Mountain

Jeremy Bloom offers credit to Dr. Wayne Dyer and his book, The Power of Intention. The recognition of intermediate steps toward the accomplishment of large goals is big piece to Bloom’s success.  Here he explains how and why this is important and what the inner mountain signifies.

In this segment, Bloom discusses his preparation in the starting area for how we would limit distractions and develop his laser like focus at the top of the run.  The specificity of his description is important to note and in this video – he literally places himself in the starting gate describing in present tense what he sees, hears and feels.  This level of focus is huge and a clear component to success in competition.

Dr. TC North is a well known executive coach whose work with entrepreneurs has been characterized through the use of the mental skills of Olympic athletes.  His new program “Blast through Fear for Women in Business” has garnered critical acclaim for its practical yet cutting edge approach toward helping successful women in business.